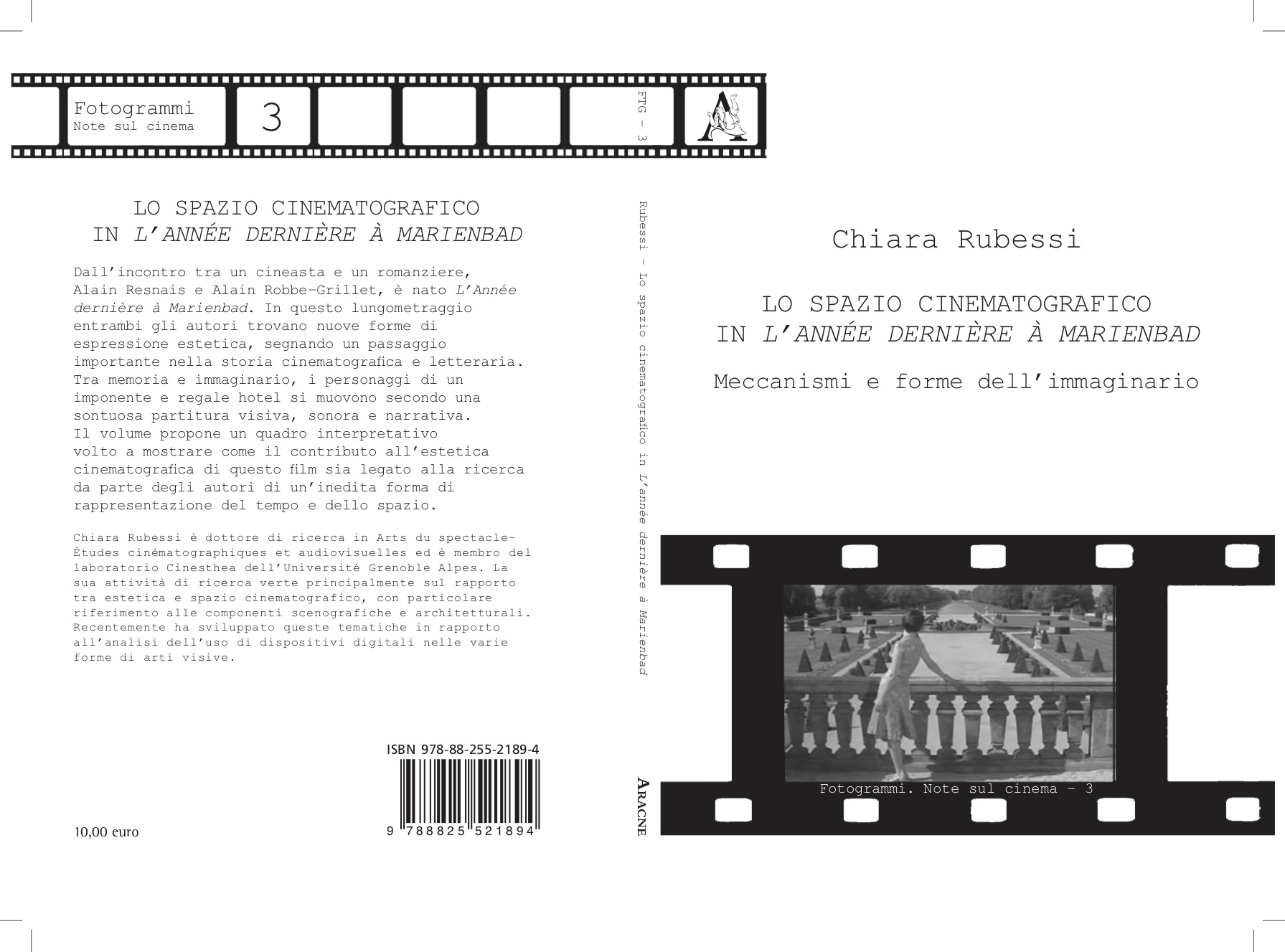 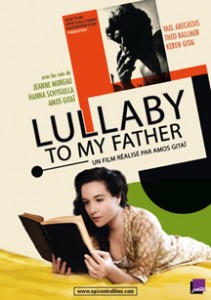 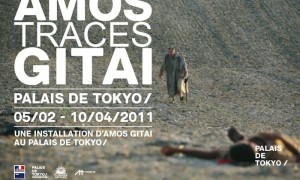 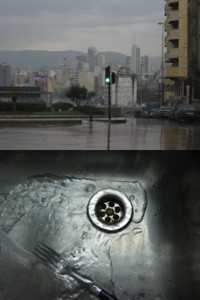 Born in 1966 in Saïda in the South of Lebanon, Akram Zaatari works and lives in Beyrouth. 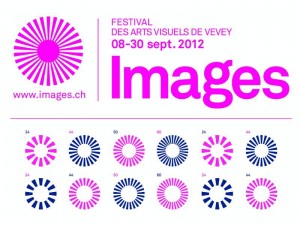 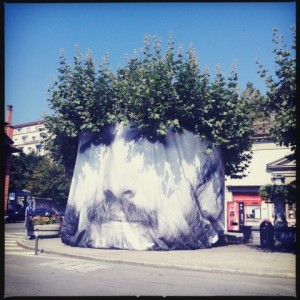 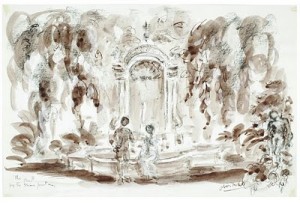 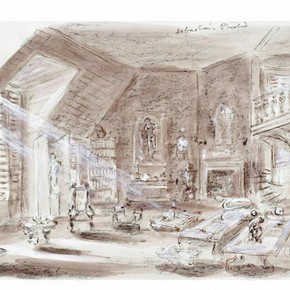 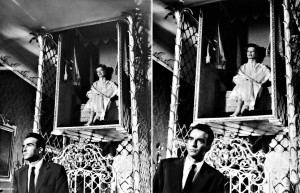 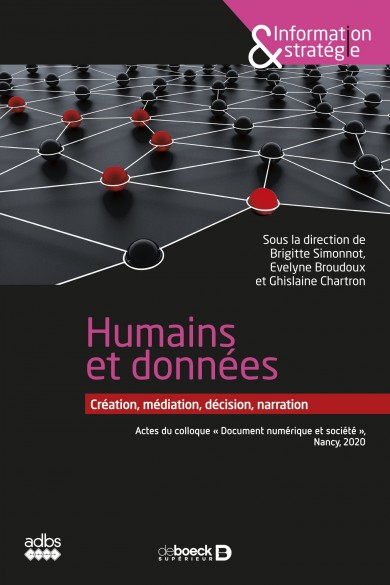