THE SPACE BETWEEN. THE PROXEMIC IN spatial DESIGN.

The Space Between investigates the forms of proxemics in the design of space. The project explores, through different fields of investigation, and reveals underlying affinities and unperceived relationships through an approach that ranges from pure curatorial practice to more detailed analysis. The project identifies similarities and affinities in the design of the space, highlighting what remains constant and what changes. It is a non-linear journey through the forms of proxemics.

The final project involves the design of an exhibition (physical and virtual), capable of creating a continuous flow of works that are directly connected by both affinity and opposition.

The aim is also to use the theme of proxemics in issues relating to ecological transition and the “city of proximity” (neighborhood services, public space in transformation, platforms and proximity economies). 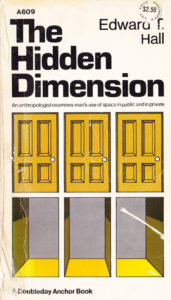 According to Hall’s definition “Proxemics refers to man’s use of space as an aspect of his culture; i.e., conversional distance, planning, and use of interior space, town layout, and the like” (Edward T. Hall, The Hidden Dimension, 1966). In his work Hall systematizes the reflections that led him to the theorization of a new science : proxemics. With the term proxemics, which comes from the union of the words “proximity” and “phonemics”, Hall refers to that set of theories that observe the meanings that man attributes to the concepts of distance and space. Hall identifies four spheres of distance that mark the relationships between men and that can be imagined as bubbles around each human being : 1 the sphere of intimate distance (1 to 18 inches) 2 the sphere of personal distance (1.5 to 4 feet) 3 the sphere of social distance (from 4 to 12 feet), 4 the sphere of public distance (more than 12 feet). While considering that the cultural factor plays a primary role in the study of proxemics, it is interesting to note the attempt to establish, beyond cultural differences, some categories of measurable distance.

If you look at human beings as early slave traders did, conceiving their space requirements simply in terms of body boundaries, very little attention is paid to the effects of crowding. If, on the other hand, one sees man surrounded by a series of invisible bubbles of measurable dimensions, architecture can be seen in a new light. It is then possible to conceive that people can be restricted by the spaces in which they have to live and work.  E. T. Hall, The Hidden Dimension, 1990, p. 129.

In a pandemic situation, where the fear of contagion and the global spread of the virus require distancing, the notion of proxemics seems to acquire particular importance.

In the design of urban space, the knowledge of proxemics allows to set up a space in the most functional and optimal way possible.

What is the optimal distance that allows peaceful coexistence and what is the minimum distance in which unpleasant situations arise? Bruno Munari, Da cosa nasce cosa, Bari, Laterza, 1981, p. 346.

According to Munari it is possible to identify Piazza San Marco in Venice is an ideal place, due to its size and atmosphere. The square is an example of optimal space occupation, both for the relationship between people or groups, and for the spatial arrangement of the service areas. 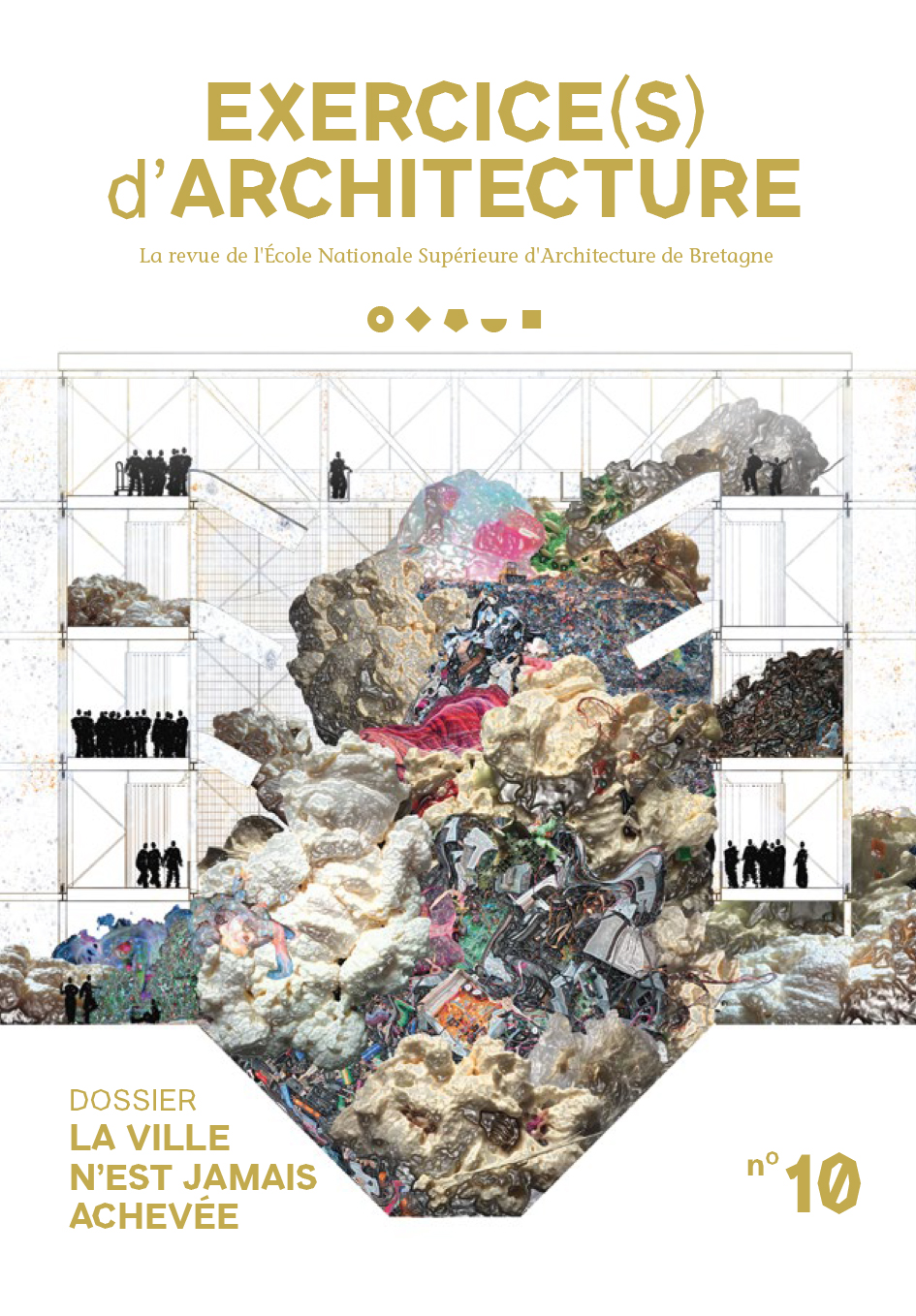